Will Nebraska Ever Thaw? 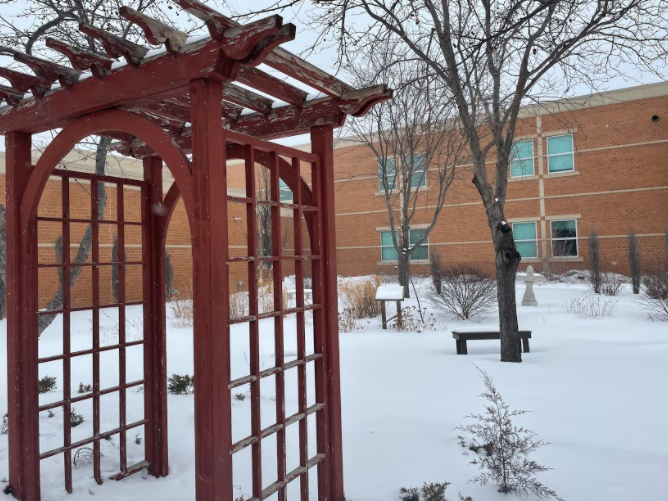 After Feb. 20, Nebraska weather will raise into the 30s and steadily increase from then on, according to the Weather Channel.

According  to the Old Farmers Almanac, the coldest points through winter will be from December to late February. It also added that afterwards, the temperatures will be above average for the rest of the winter.

Last February, the weather in Nebraska was above the 20th century average which was ranked among the warmest one-third of the 126-year period.

With the air pockets coming from the north, some would say the weather has been below average because in 2015 the NOAA (National Oceanic and Atmospheric Administration” said that the weather has been about average with temperatures ranging from 9.0 to 17.0 degrees fahrenheit.

“I’m excited for the weather to get warmer because I like to do outdoor activities but I also like winter to spend time with my kids,” Ms. Tammy Cunningham.